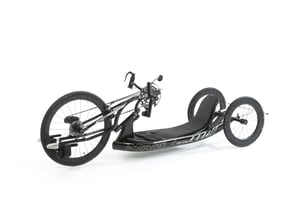 The Force NRG Handcycle is the choice for elite athletes as the most competitive handcycle in the Top End® Force™ Series and is the newest addition to the elite Next Racing Generation (NRG) series of performance sports wheelchairs.

Key features of the Force NRG Handcycle include:

A completely redesigned frame on the Force NRG features a hybrid design of 7000 Series heat-treated aluminum frame and carbon fiber seat pan and backrest that can be customized for a perfect racing fit.

Featuring a single main beam and double wishbone for increased front wheel stability on the upper and lower chainstays, the Power-Arc Fork weldment weighs in at only three pounds.

To learn more about the Force NRG Handcycle, visit https://topendwheelchair.invacare.com/force-nrg-handcycle/product/TE10045.

A global leader in manufacturing home medical devices, Invacare is dedicated to putting the patient at the center of everything we do. We are passionate about providing clinical solutions for post-acute care, rehab, homecare, and respiratory markets to promote our Corporate Vision—Making Life’s Experiences Possible™. 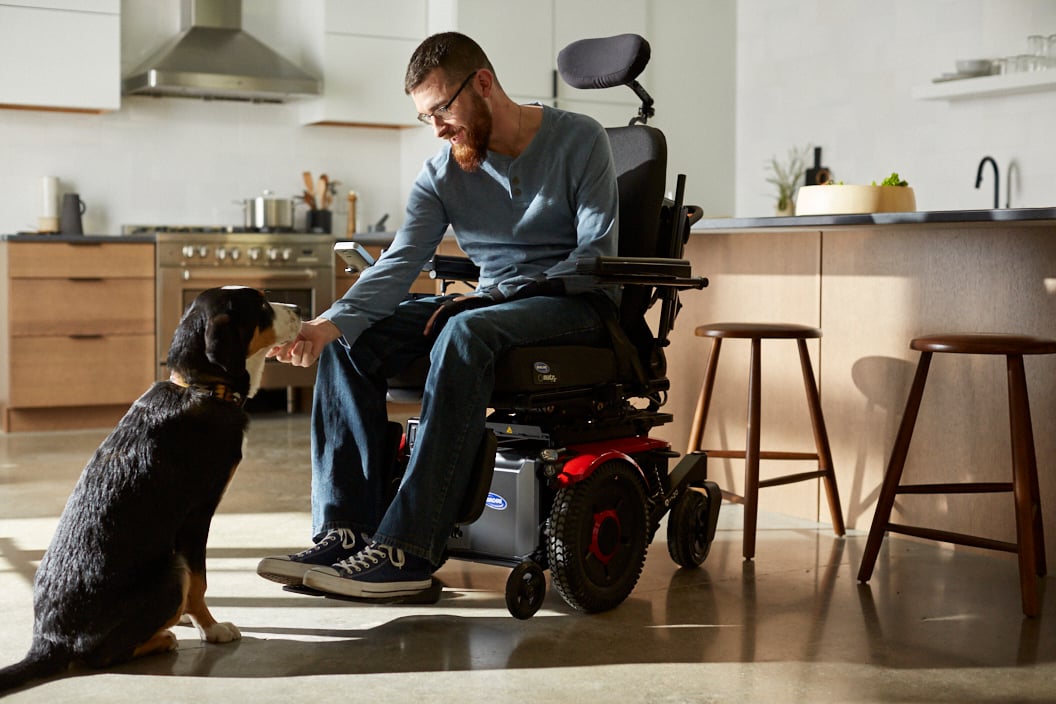 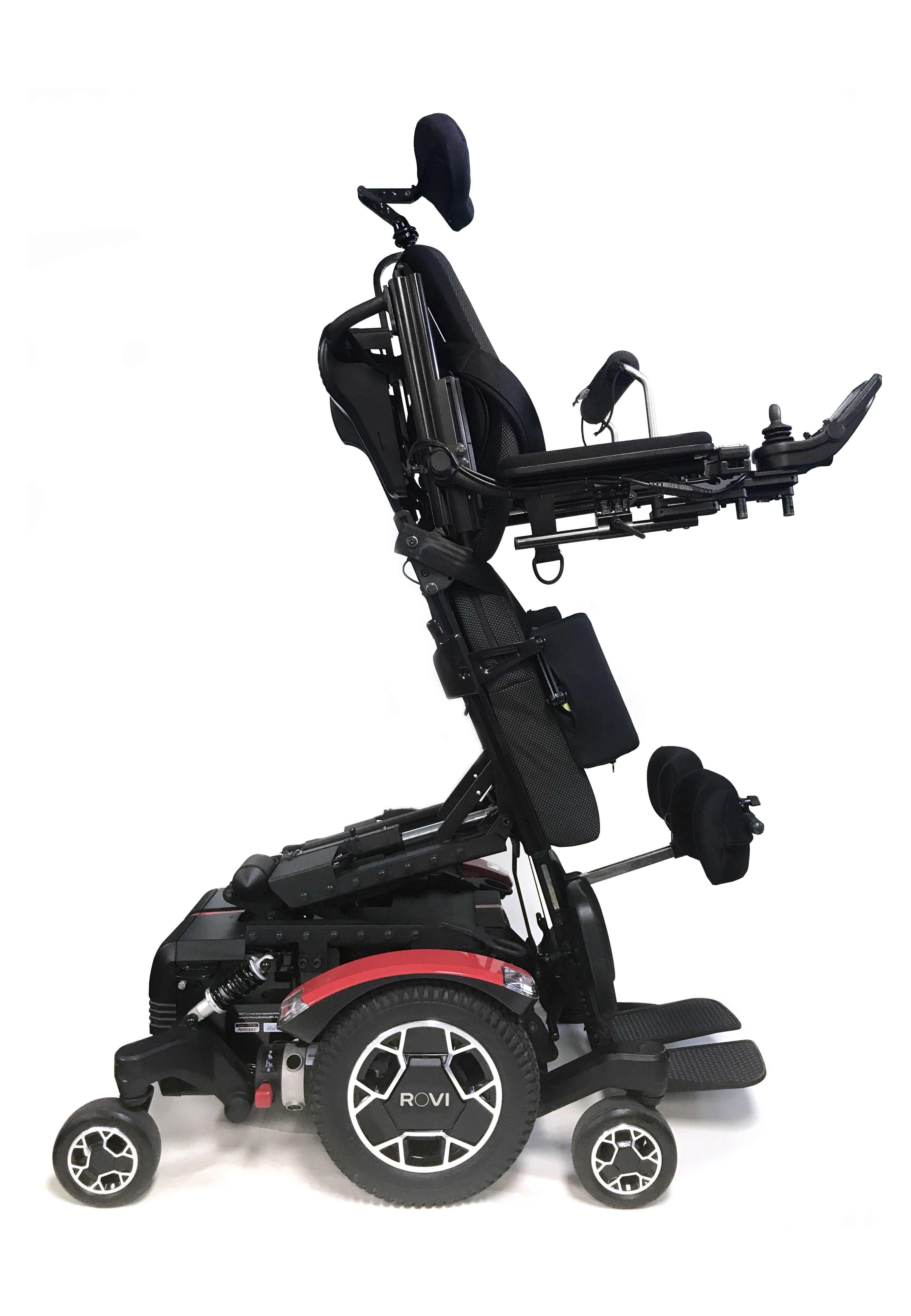 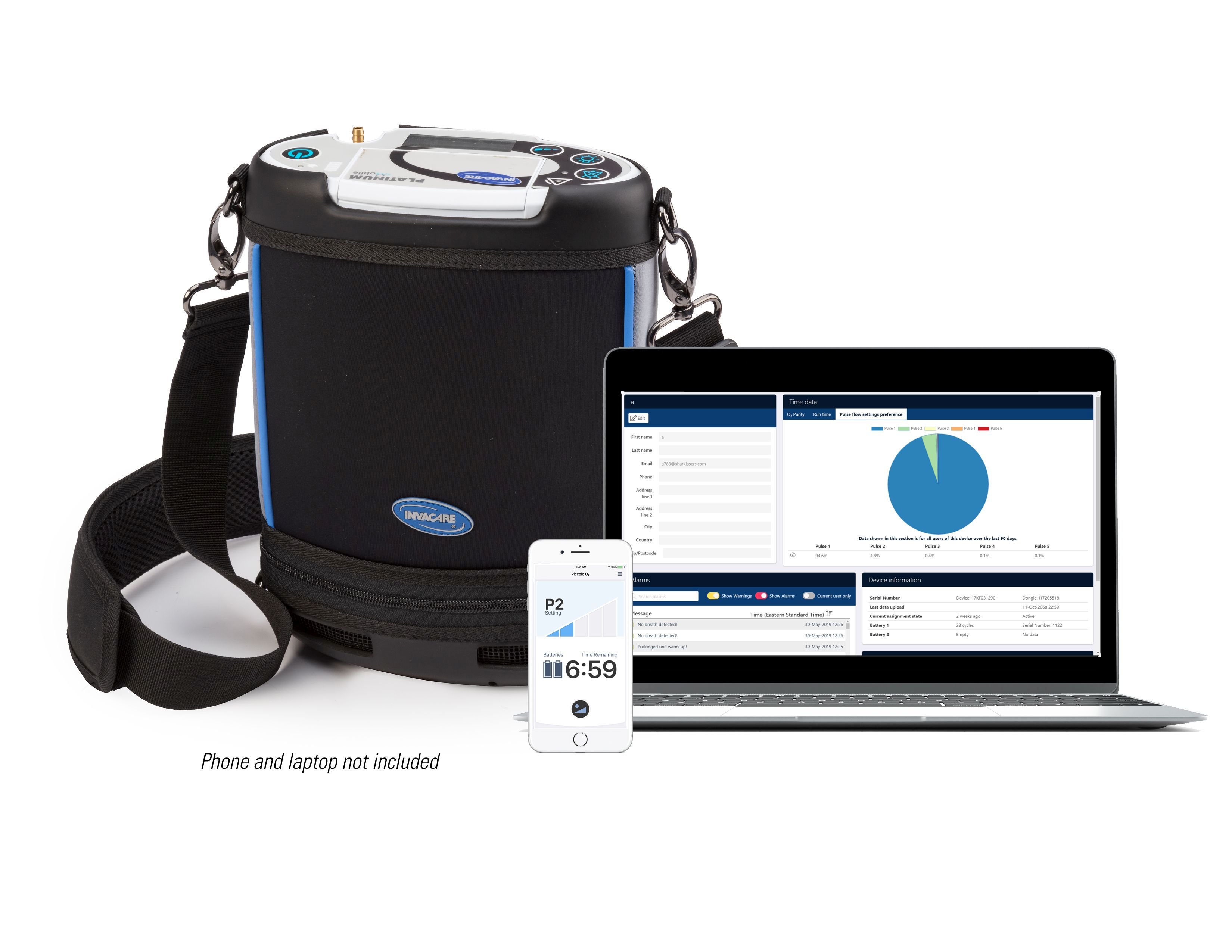